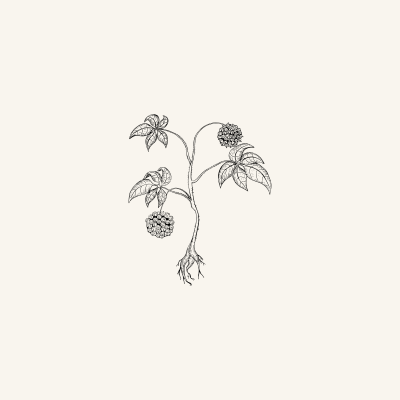 Actions: Adaptogen (modulates stress response), immunomodulator, antiviral, mild stimulant, tonic. Stimulating action refers to the ability of medicinal substances to increase the work capacity of the organism after a single dose of the preparation. The tonic effect of a substance refers to the results obtained after prolonged doses. This effect is reported to be manifested by an increase in work capacity, not only during the time period that the substance is being used, but for a sustained period of time thereafter.

Siberian ginseng is a herbaceous shrub native to eastern Russia, China, Korea and Japan, where it has been used for centuries in traditional medicine. Siberian ginseng is well known for its immunomodulator and adaptogen actions, making it helpful for people working stressful jobs or doing high energy activities. Besides being useful for protecting the body from stress, it increases cell oxygenation, which increases endurance and alertness, and leads to better circulation, improving concentration and mental clarity. Furthermore, it supports and enhances the immune system response. [1,2,3]

Siberian Ginseng is used in our Energy Tea and Spirit Dust.